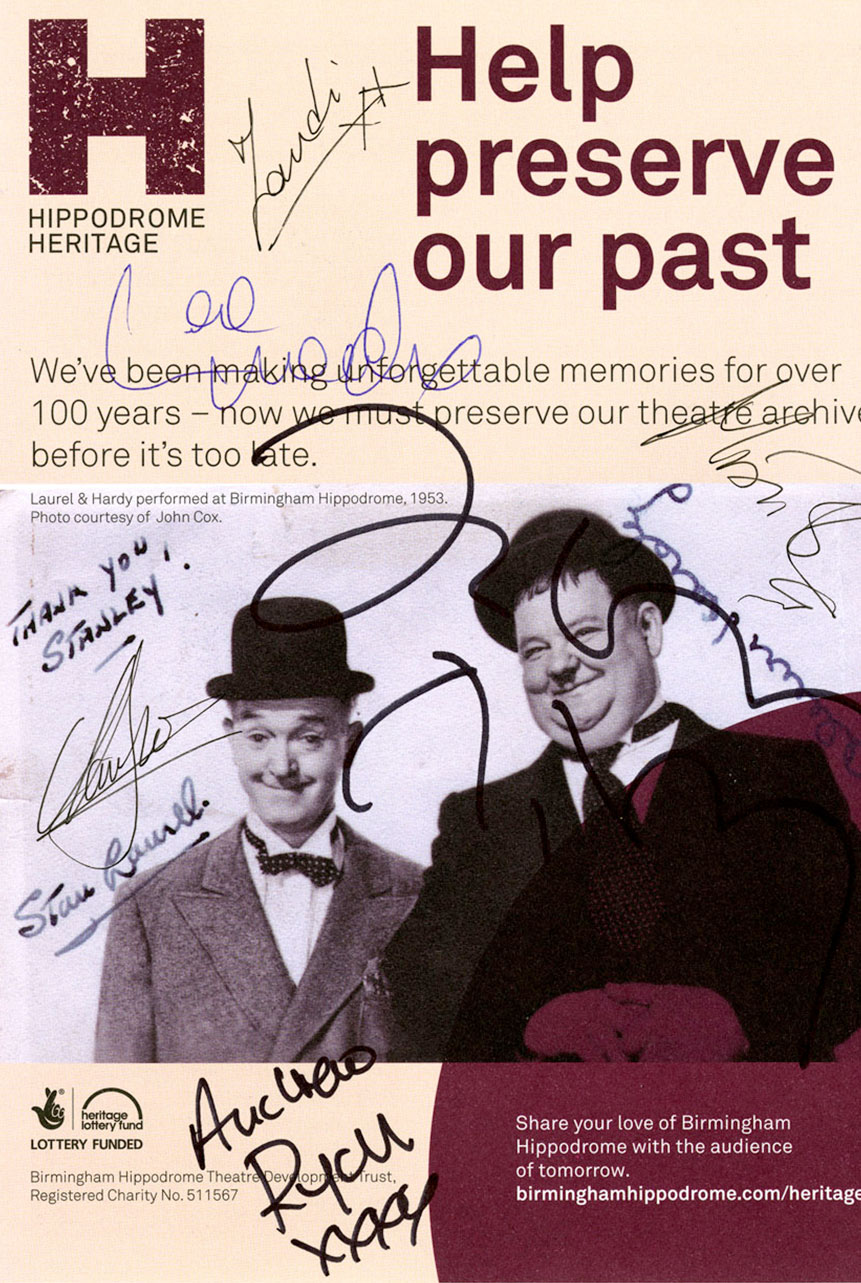 The early 1900s was the golden age of the postcard with people using them like text messages!

Colourful and collectable, they were a great way of promoting shows.?

Many flyers from the 1920s to the 1940s were simple cast lists with the big star?s name at the top in bold and the lesser known acts at the bottom in small text.

Exploring flyers can help trace admission prices, special deals and one off events and performances.

In 1989 Sadler?s Wells Royal Ballet produced a flyer to promote their move to Birmingham and their new name ?Birmingham Royal Ballet?.