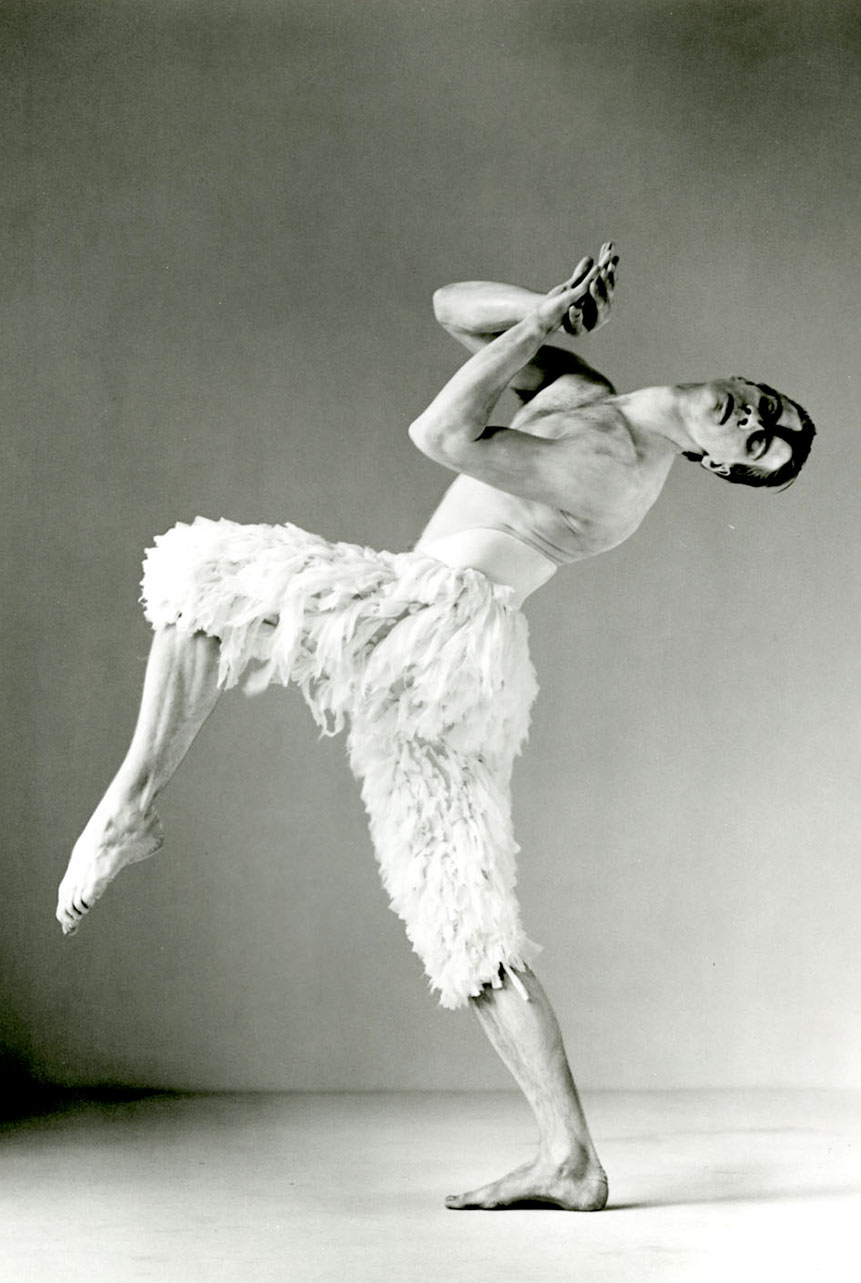 Birmingham Hippodrome was the first venue in the city to show twice nightly shows. It hosted some famous names such as Morecambe and Wise and Judy Garland alongside well-known local acts such as Tony Hancock, Fred Barnes and Dorothy Ward.

In the early years acts ranged from comedy singers, music and dances sketches, acrobats and illusionists to the bizarre and fantastical. Can you imagine what it would have been like to see Crocodile Wrestling, ?The Great Rumbo Austin and his Four Comic Nippers? or ?Paul Sandor – with his Miniature Circus and Talking Lion on a Donkey??!

Music was always an important part of the variety programme, from opera singers to popstars, many famous musicians have graced Birmingham Hippodrome?s stage.

There were many comedic singers such as Gracie Fields and George Formby in the early days. Big American stars started to appear between the 1950s and 1970s including Frank Sinatra, Danny Kaye, Judy Garland and Johnnie Ray, alongside home grown talent such as Cliff Richard and The Beatles.

In the week of 30 September 1940, Birmingham Hippodrome staged its first classical music concert performed by the London Philharmonic Orchestra under their conductor Dr. Malcolm Sargent. A Programme of Accepted Classics was played with a guarantee that the second house would be finished by 8.00pm to allow the audience to get home safely in the blackout.

Music is an essential part of many different types of productions. In the 1980s extensions to the orchestra pit enabled bigger, better musical experiences.

The variety days saw hundreds of comedians on Birmingham Hippodrome?s stage, including big names like Max Miller, Norman Wisdom, Tommy Cooper and Ken Dodd and famous duos such as Laurel and Hardy and Morecombe and Wise.

From the 1950s pantomime became a great opportunity for comedians to make audiences of all ages laugh.

Comedians still have an important place on the stage, with many stand-up acts playing to sell-out crowds.

Birmingham Hippodrome staged its first full-length opera in the week of 9 May 1960, when?Sadler’s Wells Opera Company presented Orpheus in the Underworld.

The show and its star June Bronhill got such rave reviews that by the end of the week it was difficult to obtain seats.

It would be ten more?years before another opera company came to the theatre for a regular season.

The Welsh National Opera made its Birmingham Hippodrome debut in 1971 and made the theatre its English home in 1977.

The first ballet at Birmingham Hippodrome ran for two weeks from 26 February 1951 with a prestigious visit?of the Festival Ballet.

Birmingham Hippodrome?s main stage and the smaller studio space of the Patrick Centre have also showcased world class contemporary dance in partnership with DanceXchange, and have hosted the International Dance Festival Birmingham since 2008.

Now renowned for presenting big, spectacular musicals, it was not until nearly 40 years after it had opened that Birmingham Hippodrome staged its first full-scale musical.

On 23 January 1939 Me and My Girl arrived. It was a touring version of the huge hit that had entertained audiences at London’s Victoria Palace since 1937. The show was so successful that it returned to the theatre in 1939.

The first Rogers and Hammerstein musical at Birmingham Hippodrome was Carousel in 1952.

In the 1980?s Andrew Lloyd Webber?s musicals started to take centre stage, with Joseph and His Amazing Technicolor Dreamcoat the start of many!

Birmingham Hippodrome’s first traditional pantomime, Jack and the Beanstalk, opened on 21 December, 1957. The stars were comedians Beryl Reid, Reg Dixon and Freddie Frinton (as the Dame).

It was a huge success and the run had to be extended until 1 March 1958. Birmingham Hippodrome?s pantomime now has the largest audience numbers in the country, making it the biggest pantomime in the world. Today?s shows are produced by Qdos Entertainment.