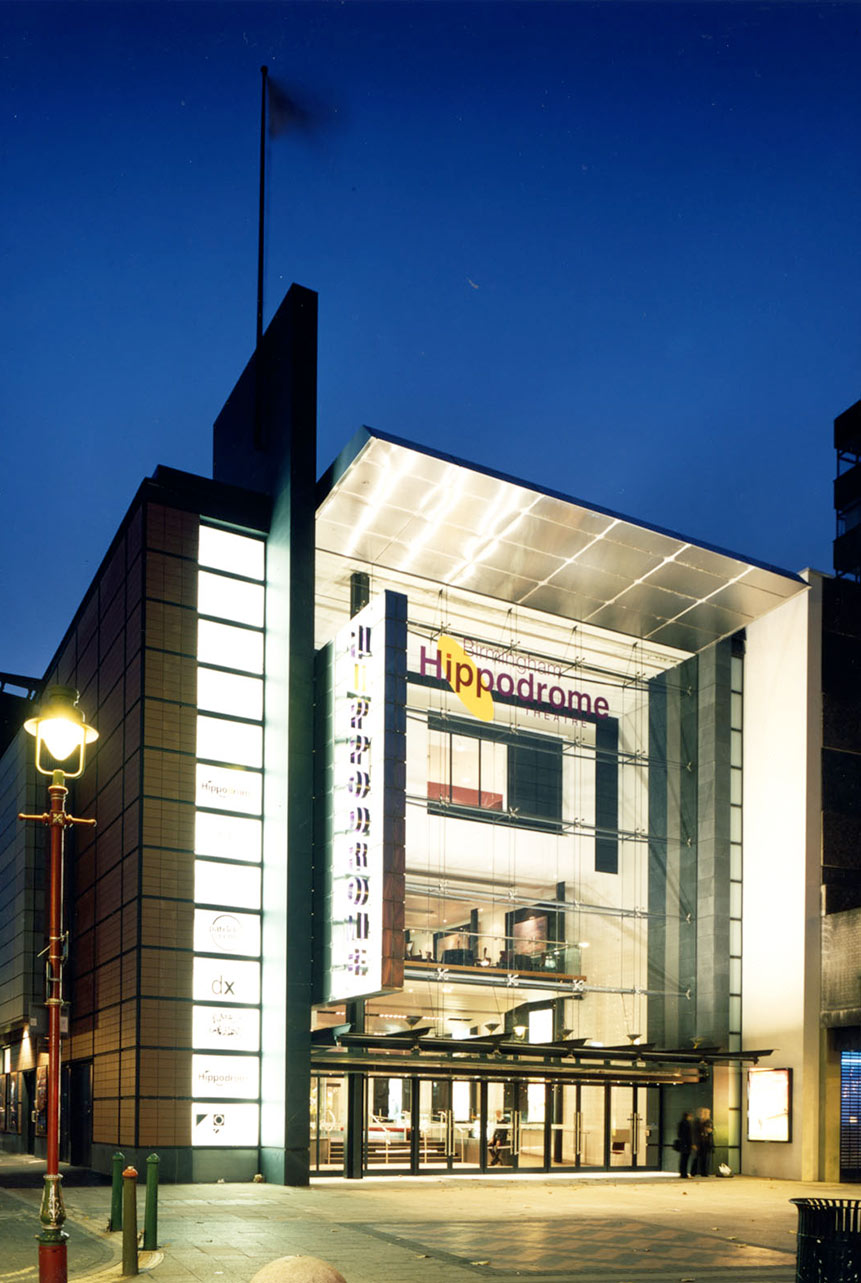 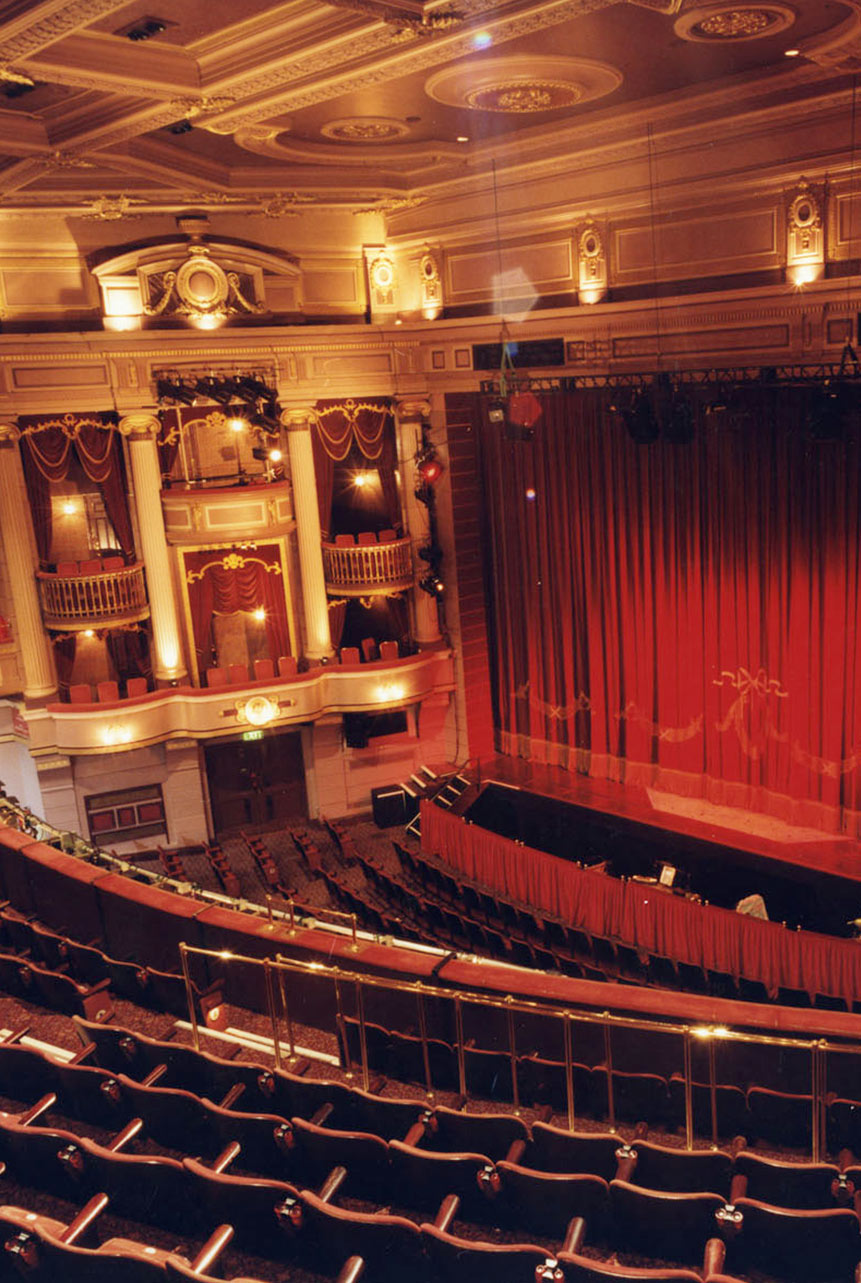 The shape of Birmingham Hippodrome has changed over time. There have been four different faces and a vast number of internal and external alterations and improvements. These building projects have increased the theatre?s footprint and capacity, enabling it to host the biggest and best shows around.

The Tower of Varieties and Circus was conceived by brothers Henry and James Draysey and designed by local Birmingham architect F W Lloyd.

Although the main entrance was on Hurst Street, the body of the theatre was behind the City Assembly rooms and only reached by a long 114 foot corridor.

Inside the theatre was a circus ring, which may have been flooded for water shows. Instead of traditional sawdust it had special matting floor. Two gas-engines on the right side of the stalls powered the theatre?s electric lights.

On Birmingham?s skyline now rose a distinctive Moorish style onion shaped tower, inspired by the Tower Circus at Blackpool and marking the arrival of a new home of entertainment.

In 1900 the interior was completely refurbished transforming the building into a music hall. The newly named Tivoli Theatre of Varieties boasted a neo-Classical auditorium. Seats were upholstered in crimson and the stage curtains matched too.

For the next 17 years new plans for improvements and rebuilding Birmingham Hippodrome were commissioned and some approved by the City of Birmingham Planning Department. However, only small scale internal projects were carried out.

In 1924, the theatre was sold to Moss Empires and underwent a major refurbishment to a cost of ?40,000. This included a steep fan-shaped circle and a new colour scheme of fashionable art deco grey, gold and rose pink.

Swinging into the sixties?

In the early 1960s Moss Empires considered demolition of the theatre, but decided on extensive alternations instead, and sold the more valuable land of the Theatre Royal on New Street.

In 1963 the foyer and main fa?ade were completely refurbished, a new box office built, dressings rooms improved and a new stalls bar added. The tower, which had become unstable and dangerous, was demolished too.

The theatre closed for three months while the major work was carried out.

It was a time of architectural change across the city with The Bull Ring Centre opening a year later.

A decade of change?

In 1979 the City of Birmingham bought the theatre from Moss Empires and established Birmingham Hippodrome Theatre Trust. Reviewing conditions for audiences, performers and staff a major alterations programme was initiated, which continued through the decade.

In 1984 the main face was clad in a coloured glass fibre material.

After land on Thorp Street was acquired a new annexe was built in 1990. This self-contained unit, linked to the theatre provided the headquarters to the new Birmingham Royal Ballet.

It led to an impressive overhaul of the theatre?s public and backstage areas including the addition of a new 200 seat studio theatre, dance studios, new front of house facilities, a centre for the treatment of dance injuries and a striking new face.

The project won an RIBA Architecture Award in 2002.