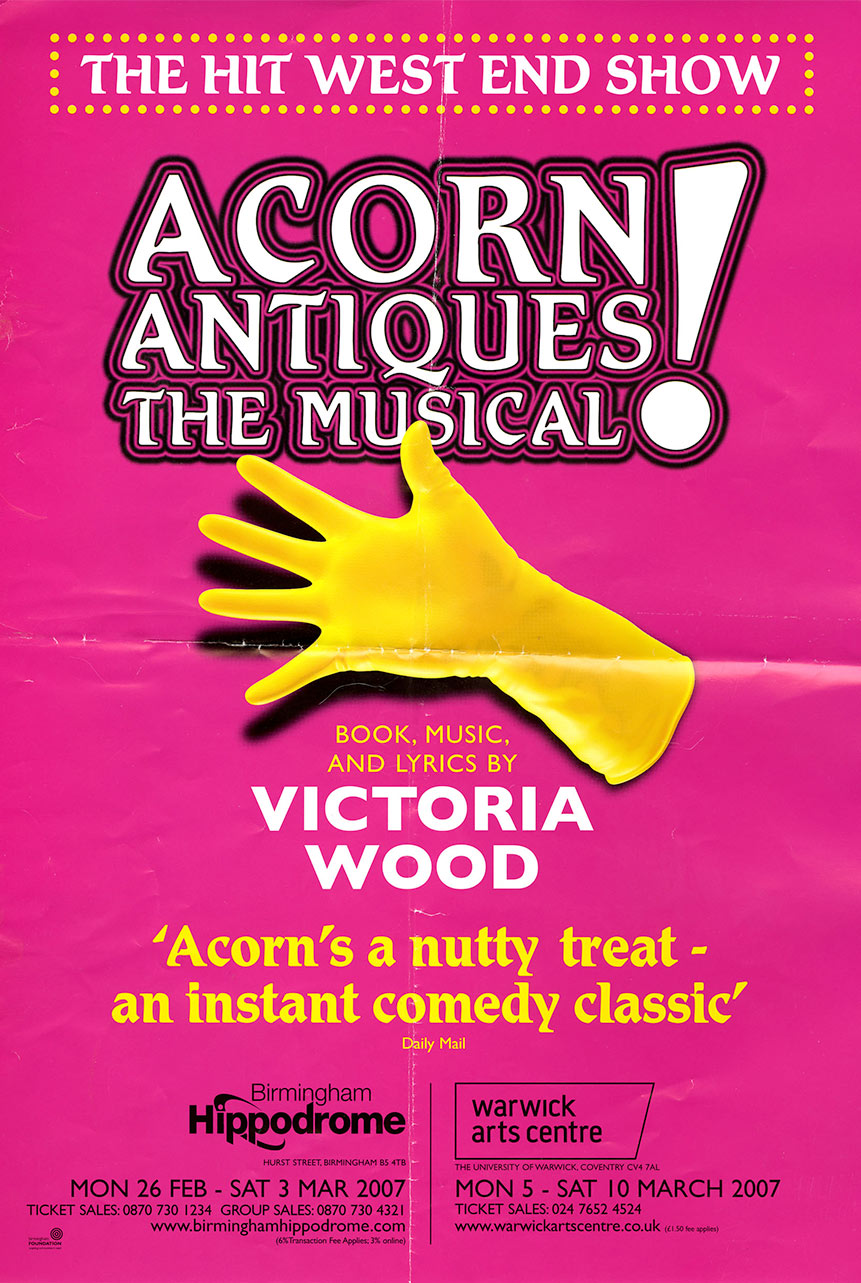 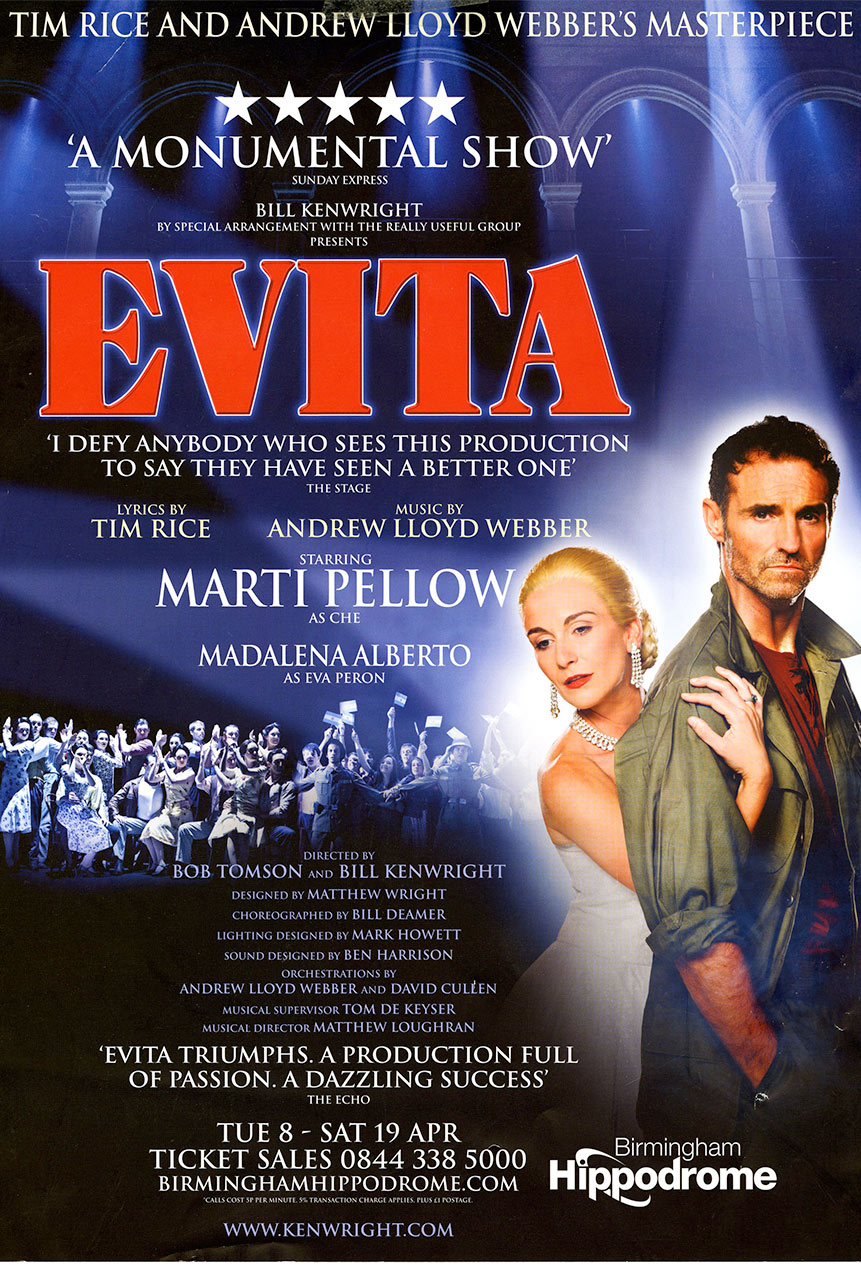 Posters have always been an important part of advertising the latest show and enticing audiences. By 1899 when the theatre opened, people were used to seeing large coloured posters on streets and hoardings.

To make large bill board displays, theatre posters were printed in many sheets and then assembled together to make a giant poster.

Many posters were typographical and used a stock template which made them quick and cheap to print. Some of the early Birmingham Hippodrome posters feature photographs of performers and acts and some have colourful lithograph illustrations too.

With a changing weekly bill, posters were up one week and down the next!

By the 1950s photographs of stars on posters became more popular with audiences drawn to see their favourite radio, TV and cinema stars.

Some of the posters in the collection have been autographed, becoming special souvenirs.

Today large digital screens outside the building have replaced posters, but some staff still remember the tricky task of installing giant posters outside!